Annually, from September 15th to October 15th, we celebrate the heritage of the dynamic Hispanic population—which is growing rapidly. According to U.S. Census data, the national Latino population is currently around 62 million (19%), and it is projected to reach 111 million (28%) by 2060.

Virginia REALTORS® is a proud partner with the National Association of Hispanic Real Estate Professionals (NAHREP), through the Northern Virginia Chapter. NAHREP serves as the voice for Hispanic real estate and aims to advance sustainable home ownership for this community. NAHREP is a wealth of knowledge on how to best serve this population; two of their greatest resources are the State of Hispanic Homeownership Report—which provides data and analyzes Hispanic home ownership—and the State of Hispanic Wealth Report—which benchmarks how Latinos are faring with creating wealth. Some standout facts from these reports include:

It is obvious that with these varying levels of growth, understanding the needs of the Latino community and how to best help them overcome barriers to homeownership are more important now than ever—and will need to continue to be prioritized. This is true nationally, but also here in Virginia. 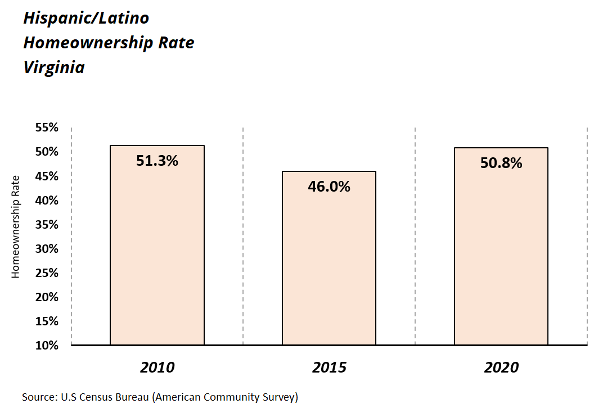 The Virginia REALTOR® of the Year Award is presented to professionals who have made proven contributions to the real estate industry through both personal and professional achievement and outstanding volunteerism.… Read More

On Wednesday evening, Virginia REALTORS® installed the association’s leadership for 2023. At a formal banquet held at the Downtown Richmond Marriott, members of the 2023 Board of Directors… Read More 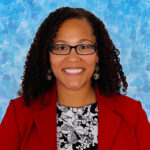