Hispanic Heritage Month is a great time to reflect on the contributions and achievements of Hispanic Americans and to celebrate the culture and heritage of people of Hispanic or Latino descent. It is also an opportunity to acknowledge the important and growing role the Hispanic community plays in Virginia’s home-buying market. 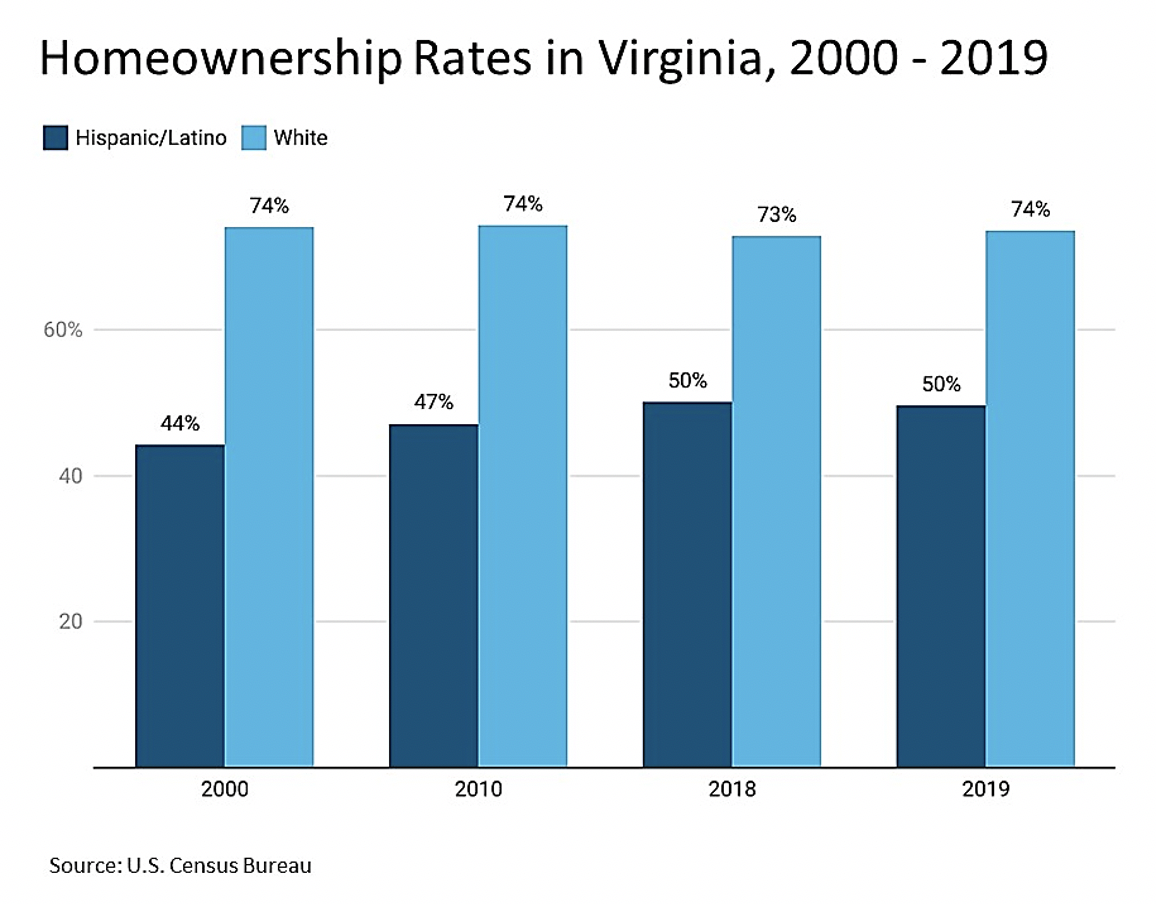 In most counties and independent cities in Virginia, there is a significant Hispanic-White homeownership gap. Some of the biggest gaps in homeownership rates are in central Virginia, including in some of the suburbs of Richmond and Charlottesville.

There are smaller differences in homeownership rates in some of Virginia’s rural communities, including some areas in southern and southwestern Virginia, as well as some parts of the state’s Northern Neck region. 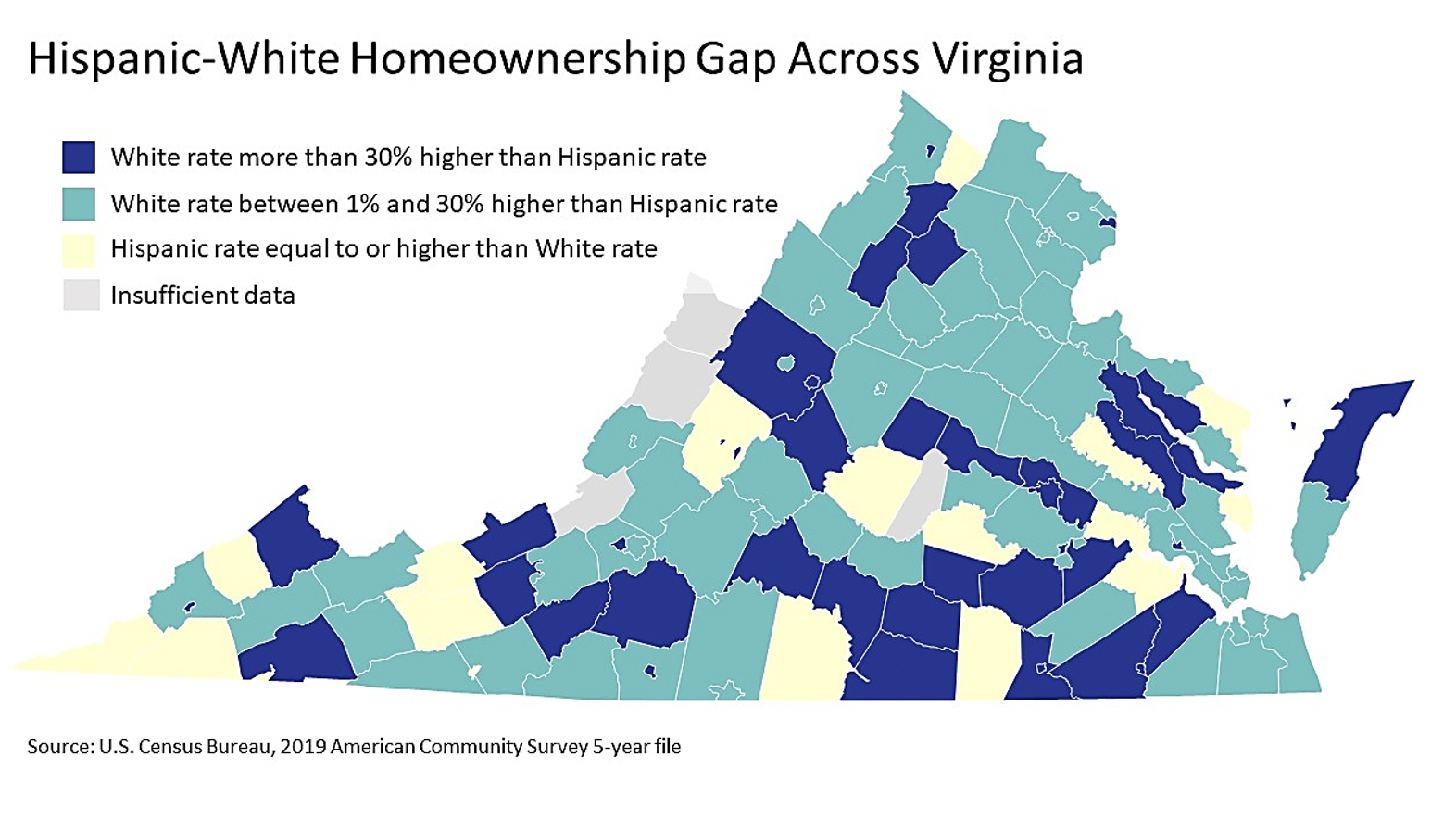 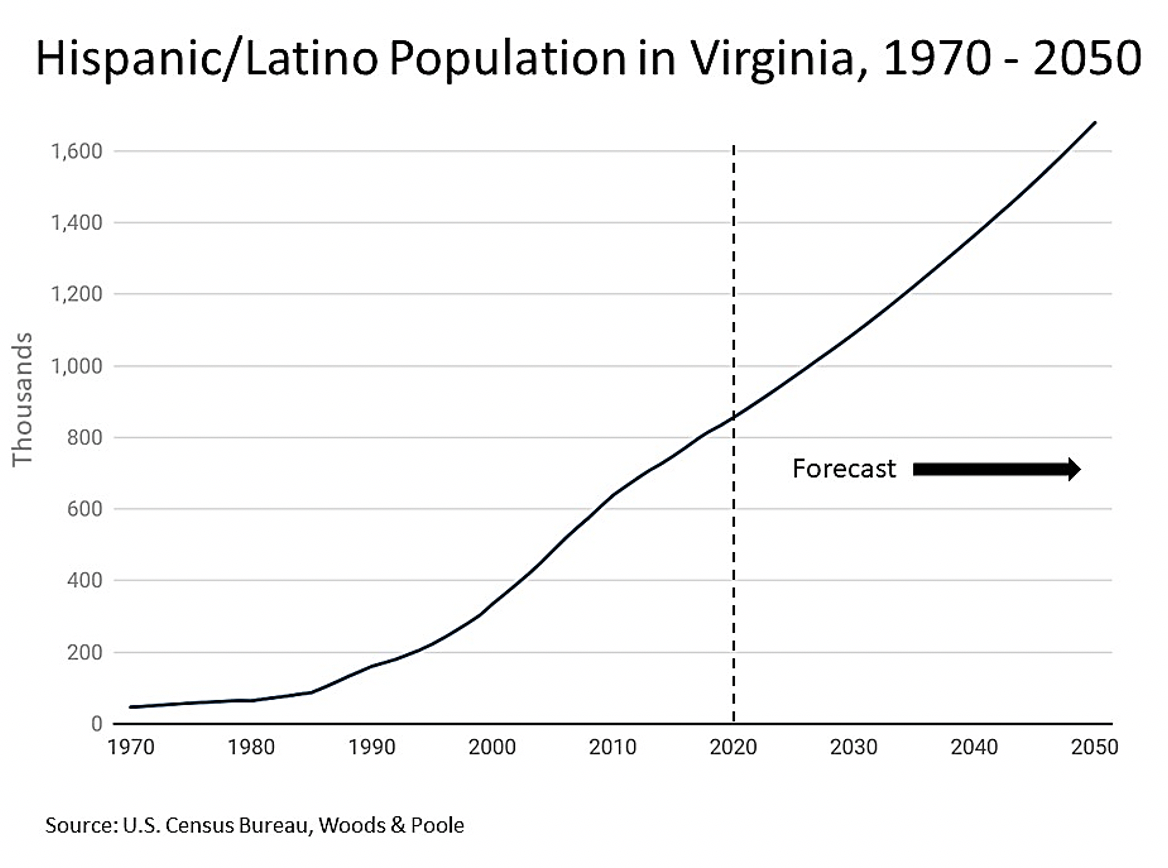 Virginia’s Hispanic population will increasingly be a driver of homeownership demand in the state:

Despite the positive outlook for Hispanic homeownership, this group of prospective homebuyers often faces challenges:

Facilitating Hispanic homeownership is important for supporting the economic well-being and wealth creation opportunities for the hundreds of thousands of Hispanic Virginians. Tapping into this growing market is also an important way for REALTORS® in Virginia to build their businesses and grow their networks.

For more information on Hispanic homeownership, and to build partnerships with Hispanic real estate professionals, the National Association of Hispanic Real Estate Professionals is a great resource.

The Virginia REALTORS® Confidence Survey gathers information from REALTORS® on local housing markets based on their experiences with real estate transactions in the prior month. This month’s Confidence… Read More