The REALTORS® of Virginia connect individuals and families with the homes of their dreams. As we recognize Black History Month, there are ways REALTORS® and their partners can increase understanding of the obstacles some have faced in achieving the dream of homeownership. By doing so, REALTORS® can be a force in expanding homeownership for all.

Owning a home is the primary way in which Americans accumulate wealth. However, access to homeownership is not equal across families. In fact, the dramatic disparities in wealth between Black and White households is a direct result of lower homeownership rates among African Americans. 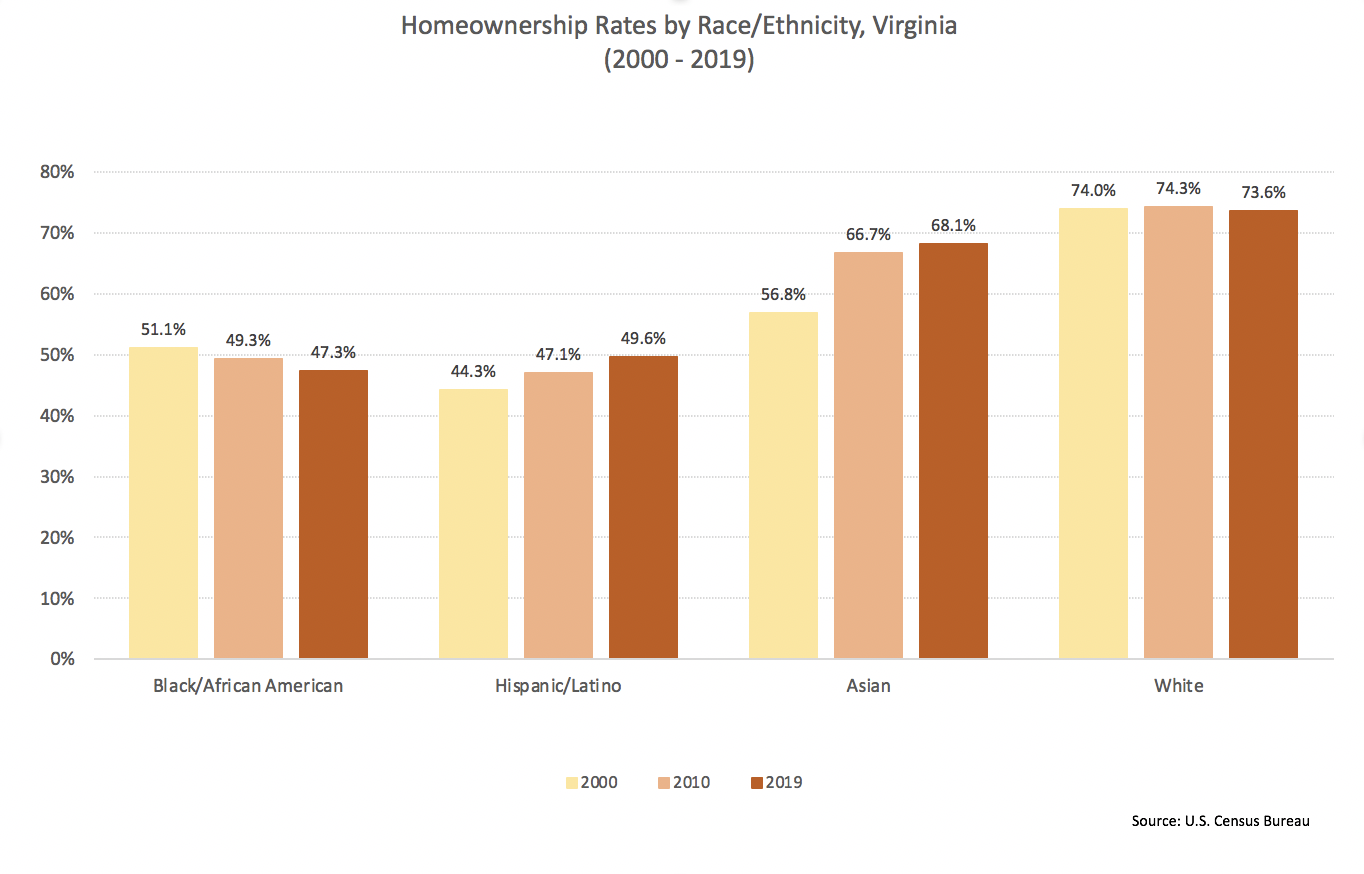 Virginia REALTORS® is committed to helping ensure that people of all races and ethnicities have choices when it comes to where they live. There are several things individual REALTORS® can do to help increase understanding of housing disparities and to promote homeownership:

Virginia is one of the largest states on the eastern shoreline, with an estimated population of 8.6 million people, according to the U.S Census Bureau. The state’s economy… Read More