For most of the past 25 years, Virginia has had a divided government, with Republicans and Democrats splitting control of the various levels of state management.

When the General Assembly convenes on January 8, 2020, one political party will control the Governorship, state House, and state Senate for the first time since 2013. As of this publication, the Democratic Party is projected to hold 55 of the 100 seats in the House of Delegates and 21 of the 40 state Senate seats.

There are a couple races that are within the one percent vote margin of victory that could possibly trigger a recount. Any election recounts will take a few weeks to complete. Regardless of the outcome of any potential recounts, the Democratic Party will control both chambers of the state legislature for the first time since 1996.

This switch in party control also means new leadership and committee structures, which will develop over the next couple of months.

Over the next few weeks, we’ll be sending you more information about our 2020 Legislative Agenda and insights on engaging the new legislature in January. In the meantime, feel free to email us at advocacy@virginiarealtors.org if you have any questions or thoughts about the Virginia REALTORS® Government Relations efforts.

As the 2020 General Assembly Session Kicks Off, Here’s What YOU Need to Know

By: Vice President of Political Operations, Anthony Reedy The 2020 Virginia General Assembly kicked off this week with a flurry of activity and historical firsts as the newly… Read More

The Push for Association Health Plans 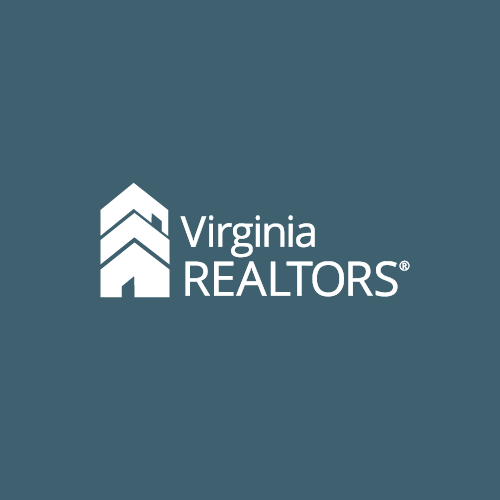